Microsoft’s upcoming operating system, Windows 10 will be released in late July. This information was slipped unintentionally by AMD CEO Lisa Su while she was answering a question at AMD’s earning call. The July release fits perfectly with Microsoft’s earlier comments regarding a summer release of the new operating system.

The information regarding the launch month and more specifically timing of launch was divulged when Su was asked about inventory plans. Su said “With the Windows 10 launch at the end of July, we are watching sort of the impact of that on the back-to-school season, and expect that it might have a bit of a delay to the normal back-to-school season inventory build-up.” 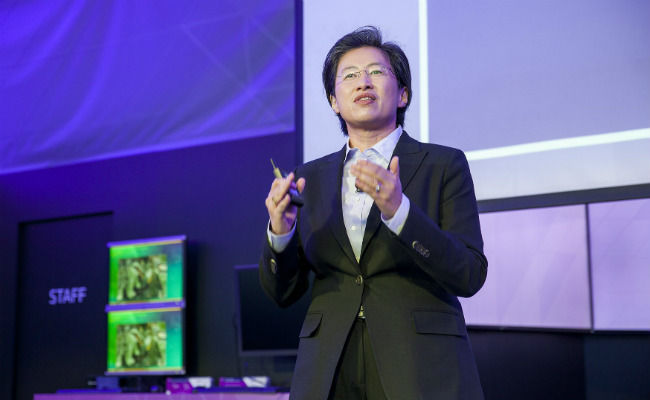 AMD, like other important Microsoft partners, would know the information regarding the launch since these partners are required to scale their production capabilities accordingly. However, earlier in 2013 AMD’s Roy Taylor, then Corporate Vice President of Global Channel sales, had said that DirectX was dead but, as we know, DirectX is still very much in use and DirectX 12 will be an important update in the upcoming Windows 10. Thus, we are not betting everything on the late July launch without getting more details

Currently, Windows 10 is available in its Technical Preview build.