The Micromax In 2B has officially launched in India as the latest budget phone from the company. It follows the In 1B that marked the comeback of Micromax in the market alongside the In Note 1. Micromax is also venturing into the audio product category with two new pairs of earphones that it’s calling the Airfunk 1 and Airfunk 1 Pro. The former is a budget wireless earphone while the Airfunk 1 Pro offers noise-cancelling features. Let’s take a brief look at the price, specifications and availability of Micromax IN 2B and the Airfunk 1 and 1 Pro TWS earbuds.

Micromax IN 2B pricing and availability

It goes on its first sale on August 6 on Flipkart and Micromax official website.

Micromax IN 2B specifications 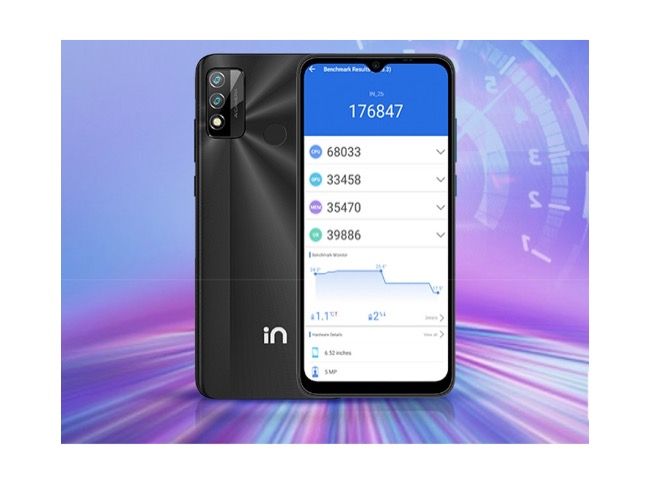 Micromax IN 2B features a 6.52-inch HD+ (1600×720 pixels) display that has a waterdrop notch cutout for the selfie camera. Being a budget phone, the In 2B has a plastic build that measures 8.9 millimetres in thickness and weighs 188 grams. It is being offered in three colours: Blue, Black and Green.

The Micromax IN 2B is powered by the UniSOC T610 processor that has an octa-core CPU. The In 2B is the first phone in India to use the T610 SoC that has two Cortex-A75 cores running at 1.8GHz and six Cortex-A55 cores running at 1.8GHz which are backed by the ARM G52 GPU. This is paired with upto 6GB LPDDR4x RAM and 64GB storage options to choose from. There is also an option to expand the storage with upto 256GB microSD card. It runs on stock Android 11

Micromax IN 2B has a dual camera setup on the back that consists of a primary 13MP camera that uses a Samsung sensor with an f/1.8 aperture and a 2MP depth camera. On the front, there is a 5MP selfie camera housed within the notch. The rear cameras can record in 1080p at 30FPS.

There is a fingerprint reader on the back and the In 2B is equipped with a 5,000mAh battery. 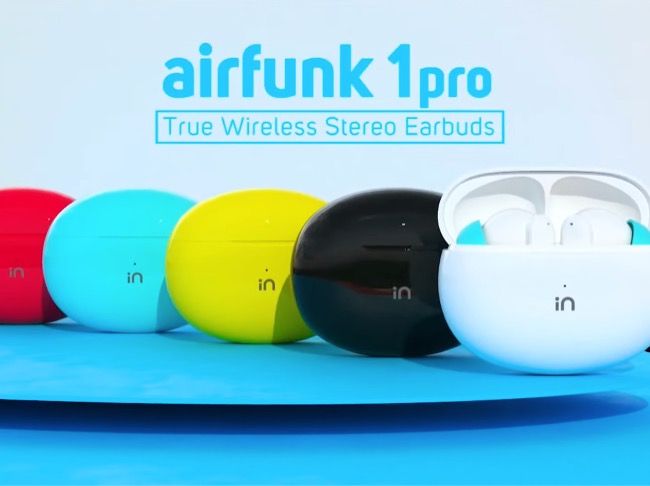 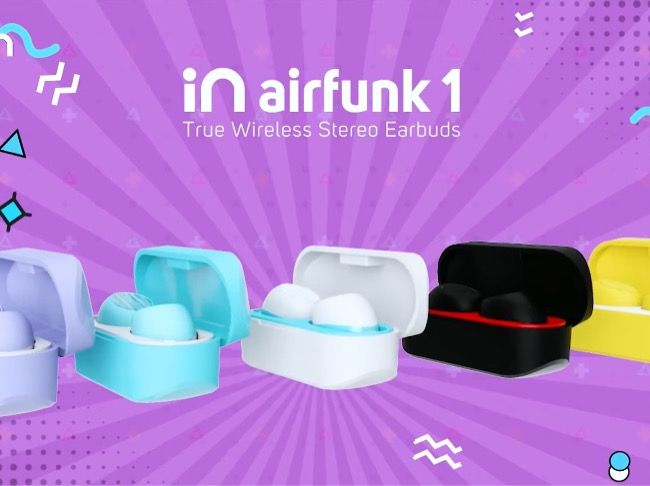 Meanwhile, the Micromax Airfunk 1 features 9mm audio drivers that are tuned to offer a bass-centric performance and is also IP44 certified. It is claimed to offers 5 hours worth of listening time and 15 hours with the charging case. Like the Airfunk 1 Pro, the Airfunk 1 also offers touch controls and a voice changing feature.